Auto: Selling cars in "House and Land" country" at the Wealth Auto Show 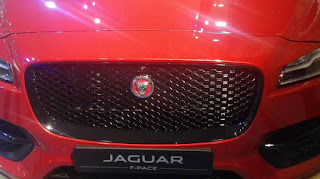 'No way I buying a car fort that price," exclaimed the budget conscious lady, "not when I can't live outa car." 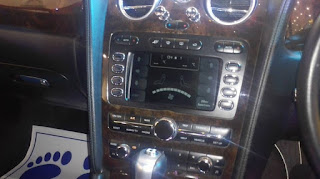 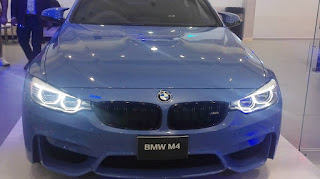 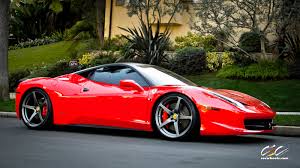 The"car" in question was actually the excellent (almost liveable) Jaguar F-Pace SUV, the venerable car maker's first foray intothe category and - from this writer's perspective - an unqualified winner and the occasion was the third iteration of the Wealth magazine Auto Show, held in the suitably massive hall of the Montego Bay Convention Centre.

But the other details could practically be shifted to anywhere, and could have come from almost anyone, male or female. the long-held convention of  property and personal real estate (in Jamaican parlance "house and land") has stubbornly persisted, despite some intermittent shifts among younger, upwardly mobile.

Its stil la challenge getting people sold on the idea of parting with their presumably hard-earned money for something that depreciates the moment it leaves the showroom or convention floor.

Still, the Show was powerful enough to attract a fair sized crowd on Sunday's final day, with all the usual ooohing, ahhhing and seated testing, helped along by the presence of two visiually distinct autos, a silver Bentley Continental GT and a flame-red (what else?) Ferrari 458 Italia, the latter really a rolling piece of automotive art, around which entertainment hosts Ity and Fancy Cat built a very humouorus impromptu skit later in the afternoon.

For the regular "car mart" aspect of it, the show tended to hit the mid to high-end ranges, but there were value-conscious models.

there was also a fair amount of corporate automotive video, and literature, one aspect I believe could be beefed up for the next time.

After all, a knowledgeable buyer is an aspirational buyer  - one who's less likely to make the statement at the start of this piece.
Posted by Michael A. D. Edwards at 8:09 AM