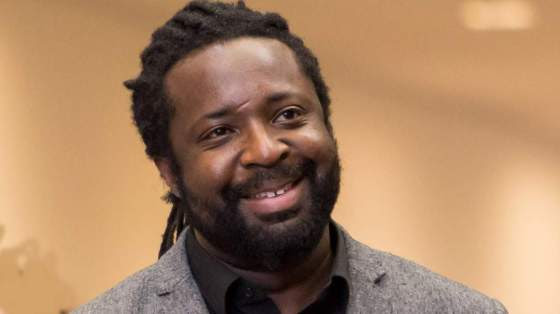 Minnesota's Macalester College has announced that as of January 1, 2017, Macalester English professor and multi-award winning author Marlon James,  will be it's first ever writer-in-residence.

James won the 2015 Man Booker Prize for Fiction, considered the most prestigious prize in literature, for his most recent novel A Brief History of Seven Killings. In it, James confronts the untold history of Jamaica in the late 1970s: the assassination attempt on Bob Marley, and the country’s own clandestine battles during the Cold War. The novel employs multiple genres: the political thriller, the oral biography, and the classic whodunit. James was the first writer from Jamaica to win in the Man Booker Prize in its 47-year history.