BORN in 1938 in the elegant city of Milan, Gian Paolo Barbieri has experienced – and lived – the real life and glamour of the dolce vita. His family were wealthy fabric wholesalers, but Barbieri eschewed the traditional family business, although his early experience and knowledge of fabrics would later serve well him in the fashion industry. Instead, he set his sights on making it in film. Coming of age at the height of the golden era of Italian cinema in the 1960s and ‘70s, Barbieri found himself at its epicentre – Cinecittà, the legendary film studio in Rome, through a combination of fate and sheer determination. 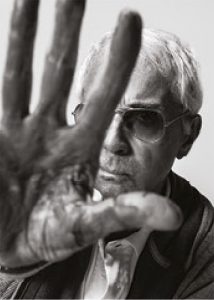 Barbieri was there at the very beginning of fashion photography as we know it. He photographed the first ever cover of Vogue Italia in 1965 and was recognised in 1978 by German magazine Stern as one of the inventors of the discipline – an honour that he considers one of the main highlights of his career. And in a career that includes working with Hollywood stars from Audrey Hepburn to Sophia Loren and designers like Valentino, Yves Saint Laurent and Armani, choosing highlights is no mean feat.
Barbieri has also gone on to become a highly respected reportage photographer for his personal projects documenting indigenous peoples in exotic landscapes around the world. But even his travel photographs, which have been published as books and exhibited around the world, are intrinsically cinematic and feature situations created and directed by Barbieri, similar to the way that he directed the original supermodels Jerry Hall or Veruschka in his Milan studio.

It’s not easy to find the opportunity to express your creativity. That’s why I try to work constantly on my personal projects. 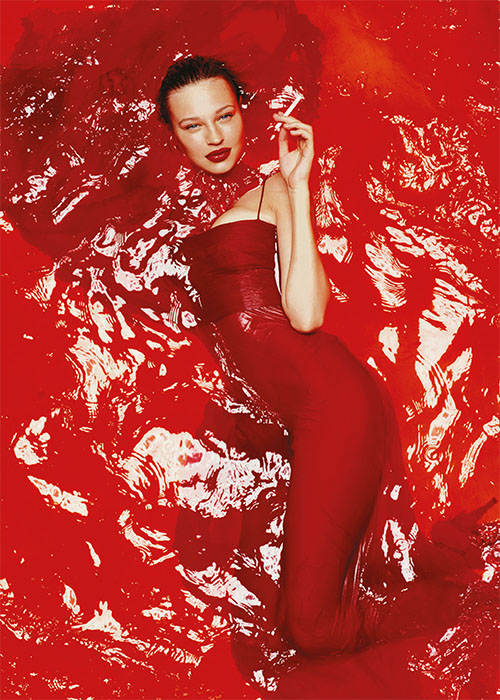 Tatiana Savialova per Valentino, 1996, by Gian Paolo Barbieri
Posted by Michael A. D. Edwards at 5:02 AM