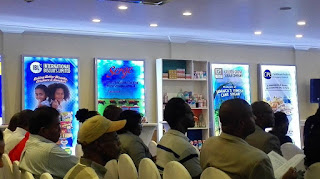 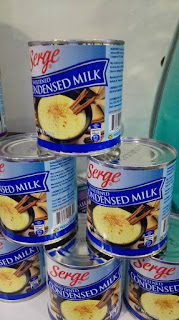 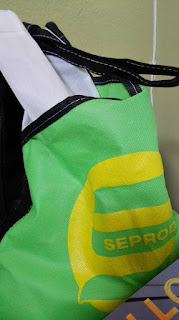 Though ravaged by drought and other vagaries last year, there's still plenty to bay about over in the grassy expanse of Serge Island Dairy farms.

The brand, beneficiary of a robust J$200million investment in new wells and irrigation systems, and a USD3.5million factory push, is on something of a bull run, with several new products introduced or ready for market.

The lactose-free will hit retail shelves in about 2 weeks, but members at the meeting got a taste of the other products, plus the revamped packaging for traditional products.

The CEO says its an exciting time for SEPROD and the overall aesthetics bear out that statement, the local dairy industry may yet be a while from greener pastures, but for now, it looks as if SEPROD's  dairy space is ....well, overflowing.
Posted by Michael A. D. Edwards at 1:40 PM