By this time, the air over Rose Hall, Montego Bay will be redolent with the scent of various brands of marijuana, and also thick with the sounds of rap meg-mogul (and renowned "canna-phile")Rick Ross, among others.

But before that levity and mental levitation, media, commercial, health and social interests converged on Mobay's Convention Centre for the CanEx Conference and (mini)Expo. 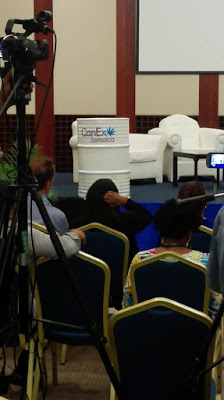 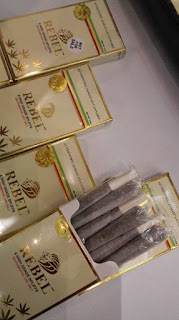 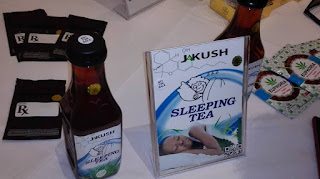 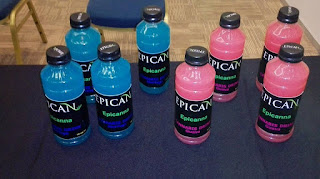 bit beyond the money, and the high, there was a wide spectrum of issues to air and debate and explore. Not least of them, te link between the medicinal and recreational benefits of marijuanaand the still burgeoning tourist industry. Tourism Minister Ed Bartlett, in attendance, spoek of the vision, set to begin by next year of a kind of "Cannabis Corridor".

Taking advantage of the storied reputation of the weed from Westmoreland and neighbouring St Elizabeth, the vision roughly is to establish and augment a cluster of boutique "rustic chic" resorts, of the type pioneered by the Hennzell family with their iconic Jake's property in Treasure Beach. The resorts will be showcases for Jmaaican culture as well as the many applications of the marijuana plant which, thanks to legislation largely piloted by former justice minister Mark Golding (also in attendance), now includes two ounces for personal use.

The concept is one it is hoped will be replicated across the island, no place more urgently than St Thomas, where Delano Sievwright, JLP candidate for St Thomas eastern and Special Advisor to the Tourism Minister, who certainly wants to bring that type of development to the constituency to compliment the impending road and infarastructure work.

either way, there's lots of potential in the emerging post-legitimate cannabis industry, and players need to get themselves informed and in shape for the next inflection points in the process


Next: the Social Economics of Ganja
Posted by Michael A. D. Edwards at 3:42 PM